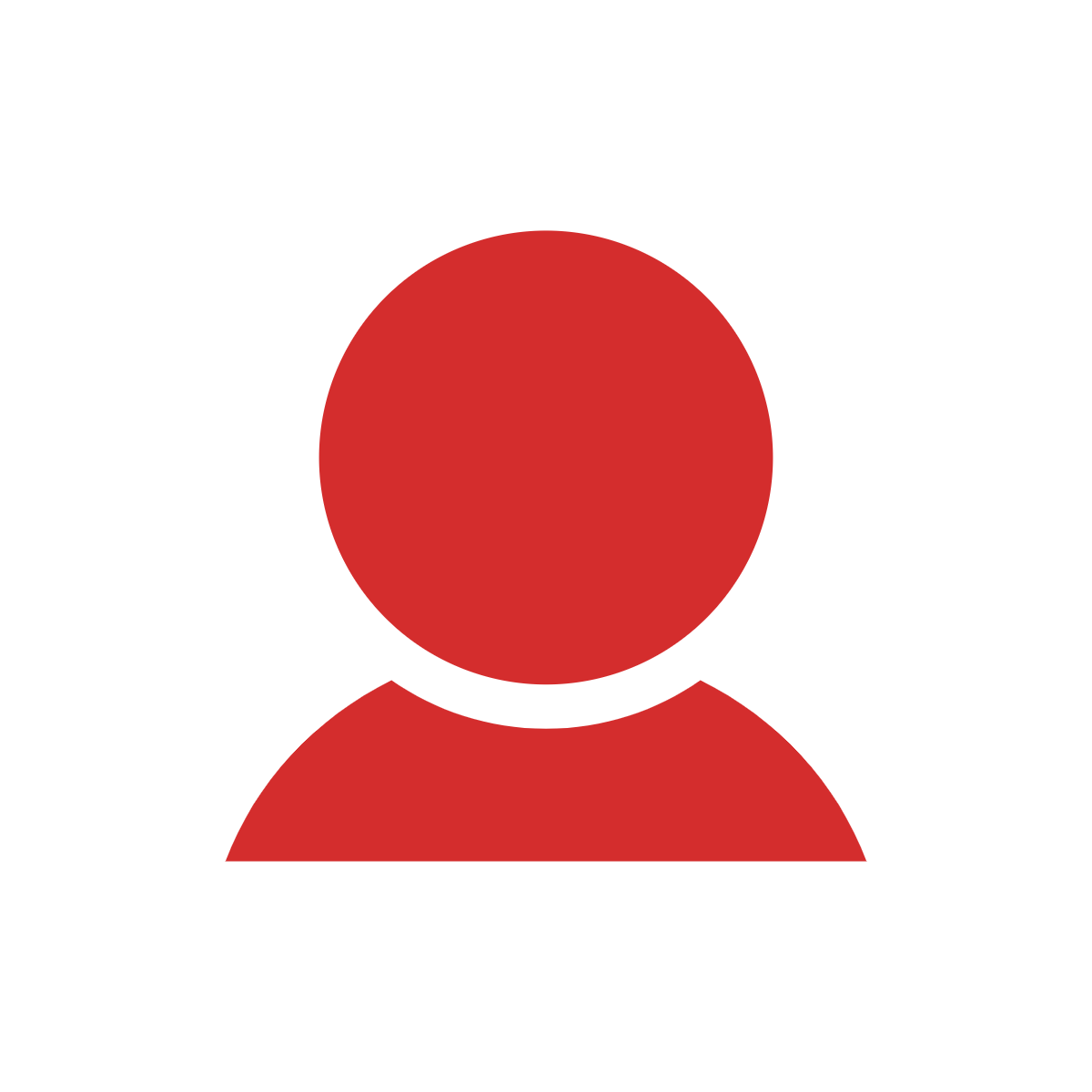 Little did we know that selling a house in a saturated market would prove such a success with an agent!

Since the day we decided to sell our house, we told ourselves that we would use Grapevine and get the maximum profit for the sale of our house. We had already signed for the purchase of our new home when we decided to sell the current home. Since we were closely watching the market, we knew that it would take months before we could get an offer.

From that point, we started keeping a keen eye on houses that were in the market along with their real estate agents. Most of them had simple and plain signs lurking on the ground to be seen. Among all of them, there was a special one that caught our attention. It had “Too Late SOLD!” written on it. I reckon telling my wife “That’s the guy who is going to sell our house!”

Well, when we got ready to put our house in the market, the thought of using Grapevine was out and so we were ready to call the man behind these ingenious marketing signs, Agent DK.

As I knew that I was running out of time, I sent him an email and within minutes, my maniacal senses started kicking in. I could not wait for a reply so I called him. He answered the call immediately and was very friendly and courteous. To my astonishment, he had already read my email and knew exactly what I was talking about. To make things better, by the time I got home from work that day, he had already dropped brochures and other documents to my house. To us, this was great start!

We did interview other agents to keep us in check but we could not lure away from Agent DK. He was direct, honest and friendly and above all, a hard working man.

The night we signed the contract, my stress level went down from 100% to 25%. We knew he was the one!

Well, we were not wrong. Our house was sold within 2 weeks above the asking price! All we could say was WOW! Agent DK strikes again and he had promised us that our house would be sold in less than a month.

His staff Silvi and Freda were true professionals and always kept us in the loop of every steps and progress. There’s a great deal of work that goes on behind the scenes and the team made it seamless. This was absolutely beyond what we had hoped for. The day all the conditions were waived and the final offer was made true and valid, we felt the biggest relief.

We understood why so many people are recommending him. Next time we need an agent, we will most certainly call DK.